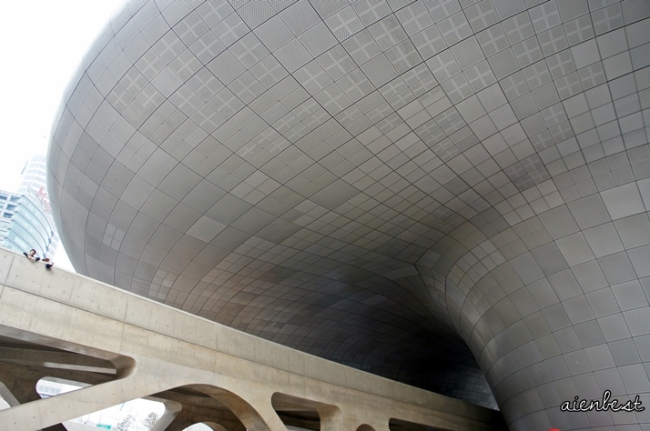 We’re back to the Hangul land again! And this time it’s just in time for Spring! Well, it was supposed to be springtime but somehow the winter refuse to leave earlier and we only managed to see the blooming flowers on the last day of our trip haha. But the weather was so pleasant; it wasn’t so hot and not so cold, just perfect so we’re not complaining lol.

This time my sister and I decided to stay at Hongdae (Hongik University), the place where I stayed last summer with my friend, The Granny. We were there for Soshi concert lalala. Anyway the place is called Neo Seoul Guesthouse, located near Hongdae city centre. Last summer it was called Blu: Guesthouse Seogyo, not sure why they changed the name, maybe some problem between the popular Blu: Guesthouse chain and the owner, I’m not sure, but the place is still nice as before.

I like this guesthouse because it’s clean and spacious, also their cable TV and the free breakfast. There was also the resident cute puppy living there, last time it was only a puppy but now it’s all big and grown up haha. But the owner keep the dog on leash most of the time, so it was okay for us.

This time we’re not really depending on an itinerary, we only have a loose list of places to go lol. The first place we went after check in was Dongdaemun. Been to Seoul twice but I’ve never set foot at the infamous shopping district.

As soon as we get out of the subway, we were directly at the entrance of the newly opened DDP, Dongdaemun Design Plaza & Park. It was only been opened for 4 days and we were already there! Probably we’re one of the earliest Malaysian who set foot there?

DDP was amazing. AMAZING. We were in awe most of the time, mouth gaping with ‘ooohs’ and ‘ahhhs’ as we walked into the architectural monument. It was designed by Zaha Hadid, a female Iraqi-British architect. It was shaped like a real-life spaceship. It was huge and there were exhibition halls on each floor. When we were there, there was the Seoul Fashion Week going on, and the ground floor was filled with stylish people and models. Photographers were snapping photos randomly, I don’t know if there were celebrities attending, because almost everyone there looked like they’re ready for photo shoot. For a moment I felt like I was in Capitol, from Hunger Games Trilogy. And I was dressing like a District 12 tribute lol. 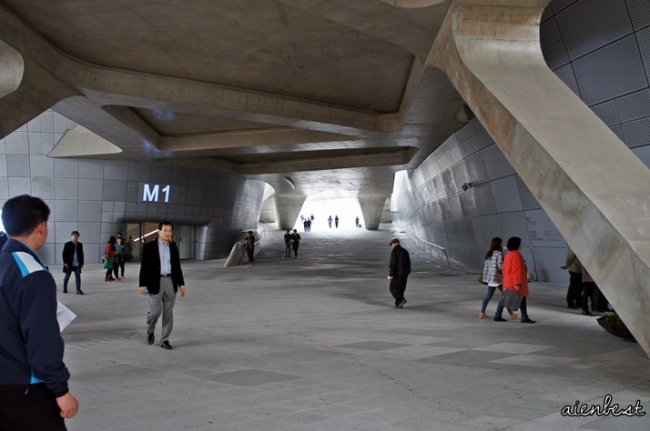 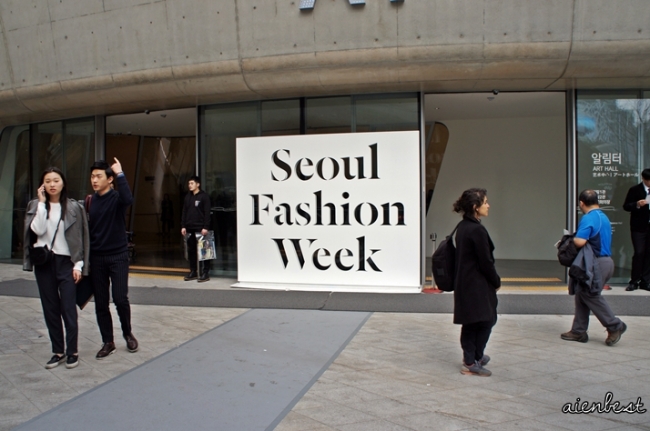 But inside the building was filled with old people lol. The entrance is free, so I guess the old locals from around Dongdaemun were to visit first. Grandmas, grandpas and ahjummas were filling the expensive stylish seats on each floor, it was quite a funny sight. 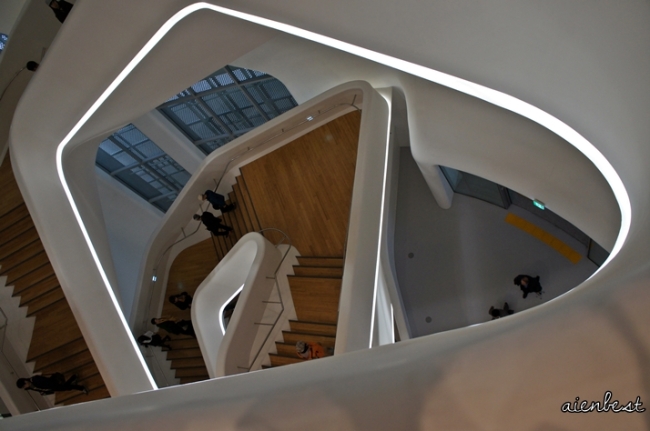 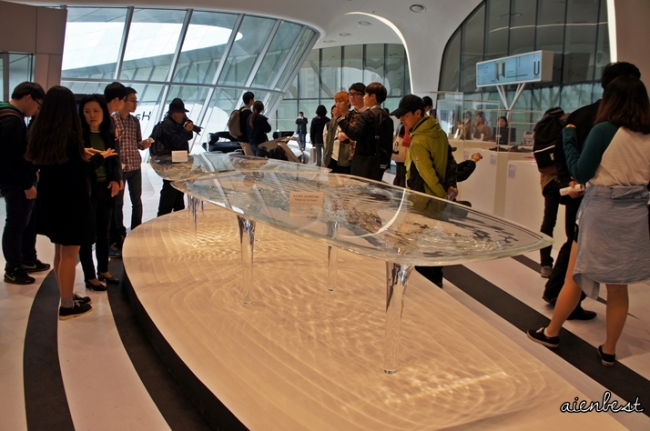 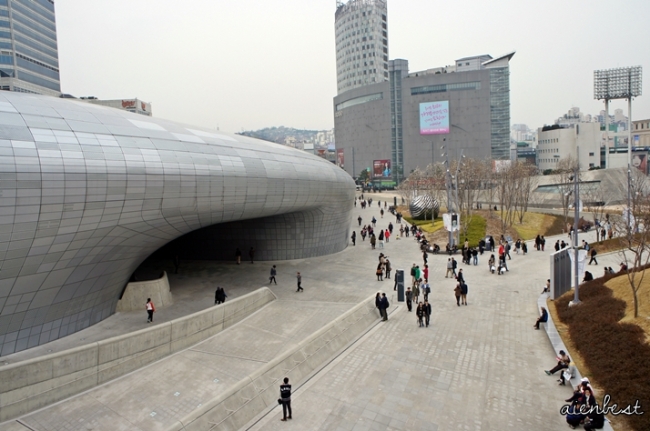 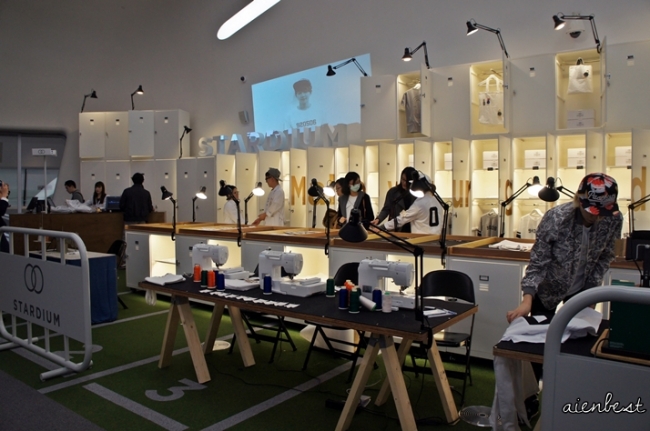 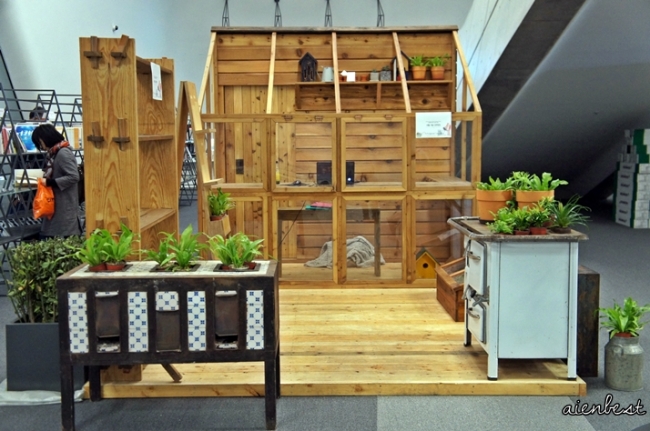 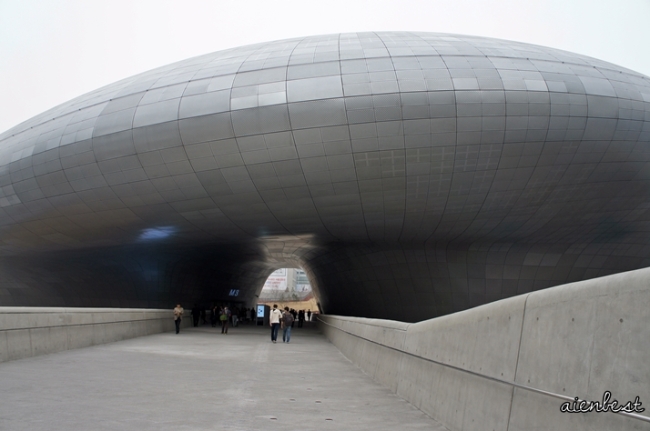 We went strolling around Dongdaemun after that, buying clothes that were really cheap and stylish at the streets. Almost everything was on bargain and it was so tempting. Haggling was kinda fun too, as I asked for ‘Coffee money’ every time. They understood the term well lol!

It was almost dinner and we realized that we haven’t had lunch. We looked for the famous Dongdaemun Grilled Fish Street but failed! I don’t know why it was so hard to find it, and we settled at Holly Coffee to recharge.

Desperate and hungry, I dragged my sister to Myeongdong to pay another visit to one of the hottest Mat-Jib (famous) restaurant, Myeongdong Eommoni Jib! This place was listed in the KTO halal place recommendation. We ordered the famous dish of the place, their Haemultang (Seafood Stew) and a seafood pajeon. The owner, not sure the halmeoni name was there, greeting customers in her signature uniform. She wore the same clothes like every day… 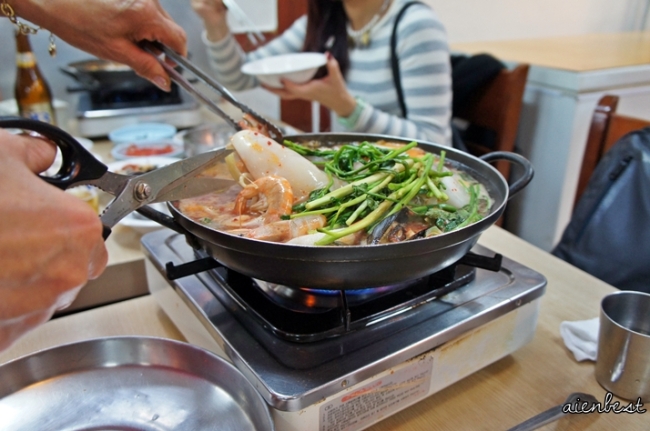 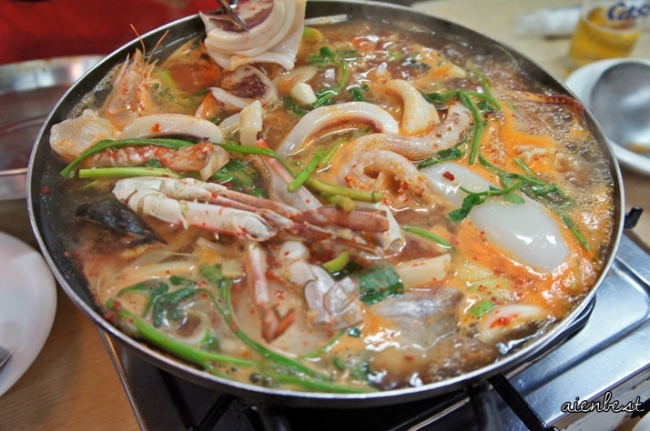 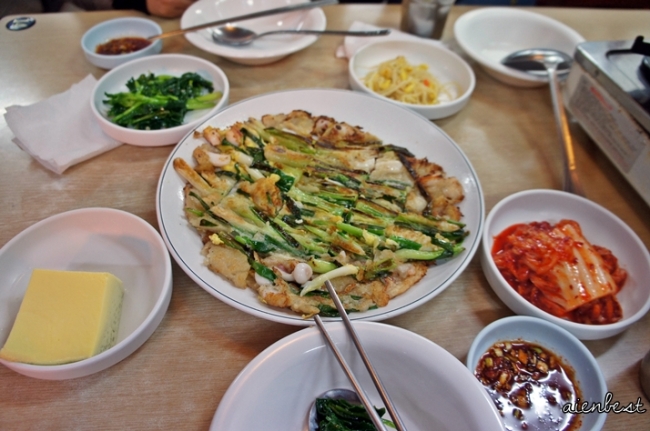 After dinner we continue shopping at the usual places, the annual cosmetic shopping at Banila Co. and Nature Republic. We also went to SPAO for their cheap but high quality shoes and clothes. 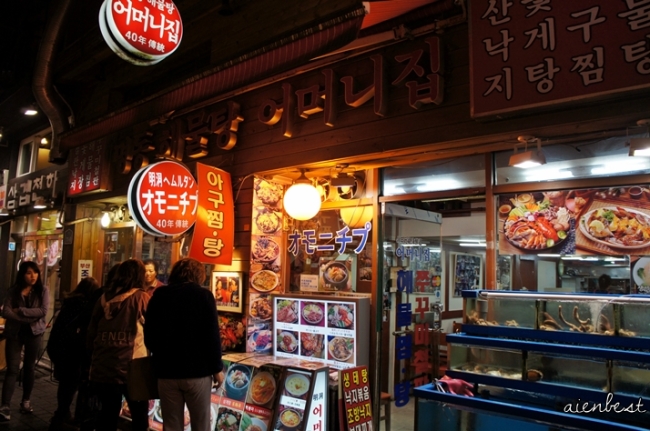 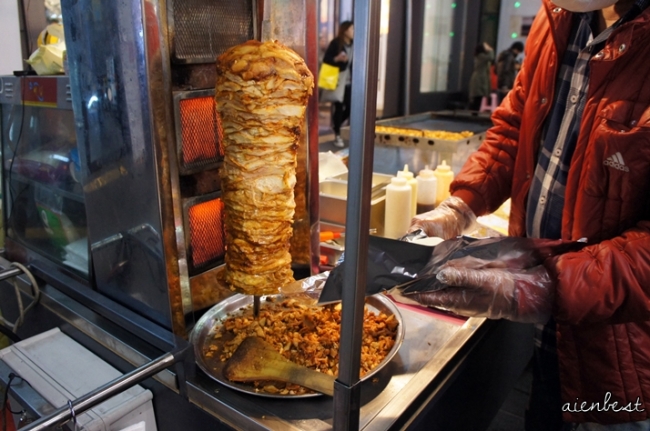 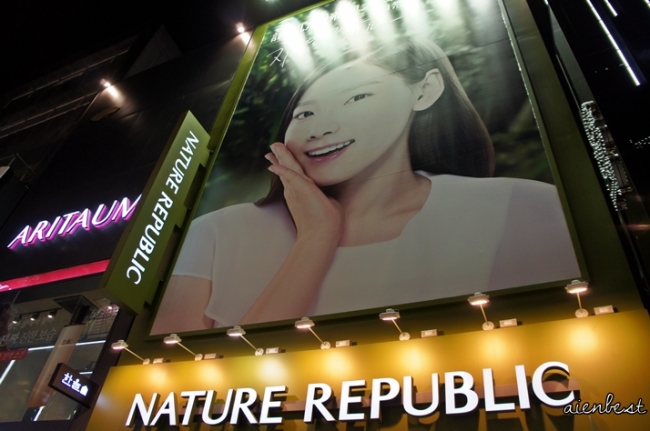